7 Best Things to Do in Vaughan 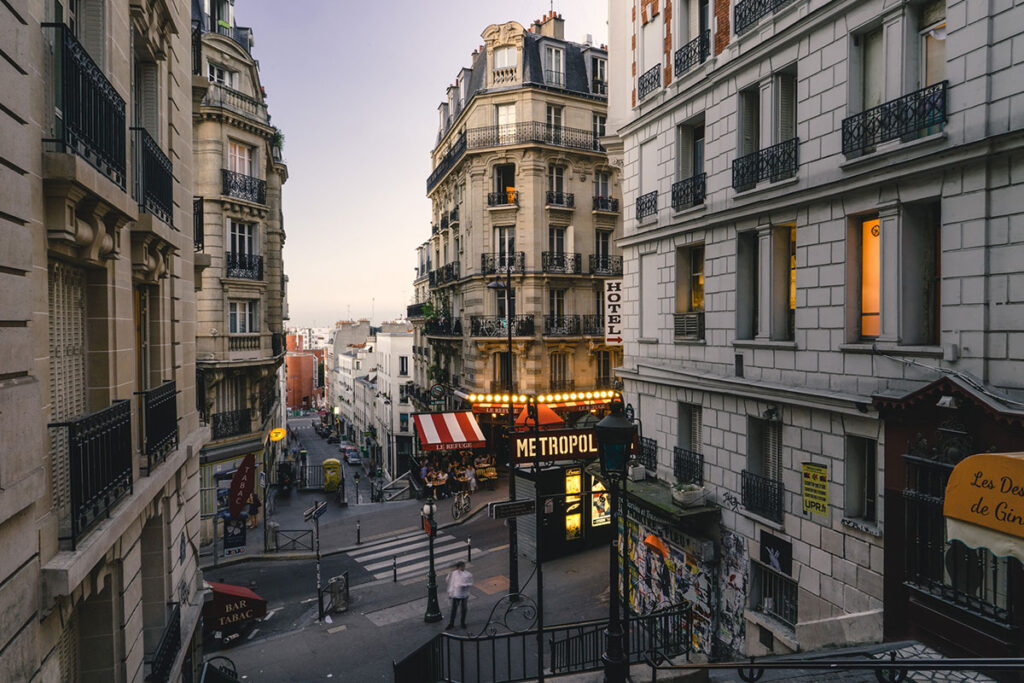 Vaughan is a suburb of Toronto, Canada. The suburb is located north of Canada’s largest city, but most people regard it as a city in its own right. The city was founded in 1792, but it started experiencing massive growth from 1991. Since 1991, the city has become a dynamic melting pot with a shifting […]

Feel and have fun in art and theatre activities

If you love things to do with the theatre arts, you have many places to visit. The Museum of Islamic art and Muslim center is one place of such kind. As the name suggests, you get to touch Muslim culture and civilizations, complete with thousands of artifacts carefully selected across the nation. The collections include: […]

Take pleasure in historical artifacts and sightseeing of villages 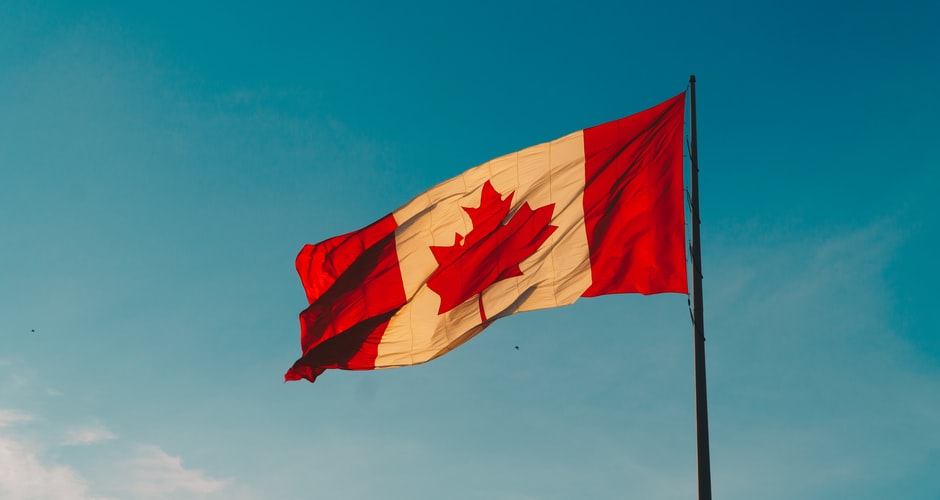 The most spectacular place in this part of the continent is the Black Creek Pioneer Village. As simple as it sounds, it’s a place that covers over 30 acres of land with numerous heritage buildings and over 50,000 historical artifacts. It gives you life before the industrial era. It’s a place you get to have […]

York is a region of different cultural backgrounds, as seen in the arts and museum halls. You get to have the history of the continent and district in perspective. You can’t miss one or two cultural shows on the streets and villages as they tend to pass the customs and traditions to generations. Some of […]